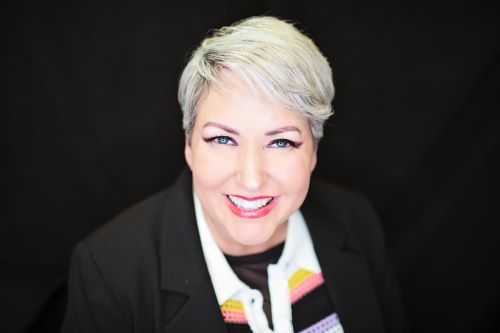 Marta Burcham joined our team in 2017 as the assistant to the CEO and Vice President of Investments. Her role expanded in 2018 to include coordinating the company’s social media as well as assisting in the creation of the company’s intranet, The Lounge. Marta has a degree in Journalism/Public Relations from the University of Central Oklahoma. She also attended graduate school at the University of Oklahoma as a Carl Albert Fellow.

Prior to Newmark Robinson Park, Marta worked for many years in the nonprofit sector promoting Oklahoma, primarily through the arts. She is a founding member of the Norman Music Festival, and helped establish the Norman’s Public Arts Board. She is a lifetime member of Kappa Tau Alpha (Journalism Honor Society) and a member of the Daughters of the American Revolution.