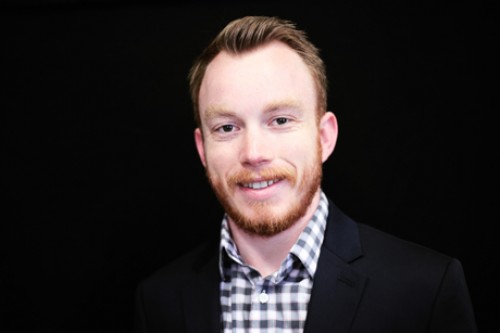 Shaun Eller-Moore, Director of IT

Shaun has worked in the information technology field since 2005.  While attending Oklahoma State University, he worked as a part-time server administrator on campus. In 2007, he was involved with the opening of the Apple store in Tulsa, OK, and continued to work for Apple as a certified technician for 6 years. During this time, Shaun was involved with the training and certification of new technicians, development of policies and procedures for service management, and driving company introduced initiatives. This helped his team become one of the most successful in the company. In 2012, Shaun left Apple to become the information technology director for a large commercial construction company where he managed the infrastructure and network for over 200 employees working all over the United States. Joining  Newmark Robinson Park in November 2013, he is now responsible for managing all aspects of information technology within the company. Including both Oklahoma brokerage offices located in Oklahoma City and Tulsa, as well as supporting the technology that is utilized at each of the properties that is managed by Newmark across the state.